The innumerable consequences of the constantly advancing developments in the market economy structures of our society fully affect the life of the individual. In many cases, the system has hardly any noticeable effect on us and has a manipulative influence on our decisions.
We are fine; so fine that we can overlook a barrage of advertising 24/7 trying to grab our attention. In a world where our time is traded as a commodity, what matters most is where we spend it. The invention of the Internet is considered to be the most influential social and global technical advance in the history of mankind and also an example of the course of this limitless development. Created and developed to function as a decentralized network intended to guarantee efficient exchange of information and knowledge, the past few decades have increasingly seen the market, and with it advertising, once again conquering a medium. At this point in time, there are hardly any areas on the web that have been spared from advertisements. In terms of media history, the Internet thus ranks after magazines, journals and posters and does not come as a surprise. In contrast, the book can be viewed as probably one of the few arcane spaces of our contemporary being that, by and large, resists it. To this day, it enjoys a social status that is second to none. In order to draw attention to the described spread and its absurdity, a comparison of the web and the book is required, which makes tangible and tangible what we seem to have simply accepted as our status quo. 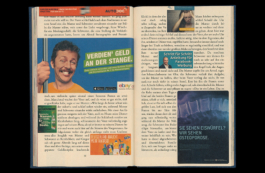 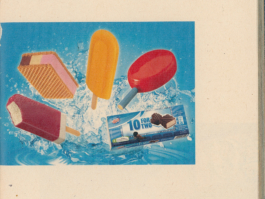 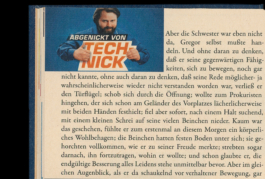 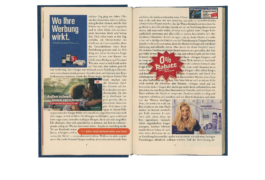